County Commissioner Farrell equates bringing Section 8 Housing to Coatesville as supporting Coatesville.
Maybe it’s true that Section 8 residents aren’t drug dealers but I believe their boyfriends are.
This is how I see it:

I was intrigued by the reported remarks of Senator Andrew Dinniman at the recent Coatesville City Council meeting, stating that he has “…seen what the county has done to the city…” and that he’s going to change that.

The Senator’s remarks were made as he and City Council members, along with representatives of faith-based organizations placed a “call for action” relating to economic development plans in Coatesville, challenging the County and the State to ensure the needs of the community are fully considered throughout the development process. The group’s first community forum, leading to a proposed establishment of a Community Benefits Agreement, is scheduled to be held this Thursday evening, Feb. 27."


“I will be the first to tell you that I am so mad right now that I am seeing red…” COATESVILLE CITY COUNCIL PRESIDENT ED SIMPSON:

“We had a presentation this evening that confirmed what everyone else was expecting.
That basically we weren’t told about it. For whatever reason, I don’t know if the City knew.
We were told that it was going to be a just what it was, an apartment building.
Well it’s not an apartment building.
It’s low income housing, more low income housing.
Which we didn’t know about.
Obviously the County knew about it, they gave a Million dollars.
But we didn’t.
And we approved the plan.
We approved everything.
But we didn’t know about it.
And I don’t understand how everybody else around here, the County, the State could give them money.
And we don’t know about it.
It’s unbelievable that they’re going to spend Six-Million-Dollars on a piece of property that appraised as Six hundred thousand dollars.
But it’s going to be another apartment building.
For weeks we have been asking…
You have to meet eligibility requirements to get in there.
The gentleman stood up here and said that we have everyone in there. It didn’t matter what your income was.
Now if you make over fifty five thousand… you can’t get in there.
Why didn’t we know about it?
Why.
Did we know that this was going to be low income housing?
Six Million Dollars for a Six hundred thousand dollar property.
and we didn’t know about it.
The County gave them a million dollars the state gave them how much?
And we didn’t know about it.
I don’t understand how we could not know about it.
We’ve had citizen after citizen after citizen come in here for I don’t know how many weeks and ask about it.
And we keep saying, no it’s no it’s going to be the same.
But it’s not, it’s not.
We can’t continue to be embarrassed. I’m sick of it…
We made some changes around here. And we made some promises to the people of this community.
And I can tell you that I am going to sit up here week in and week out and fulfill those promises and obligations that we made to those citizens.”
LISTEN HERE

Posted by James Pitcherella at 3:02 PM No comments:

”Guzmán most likely arranged his arrest. He is safe and more than comfortable with the Guzmán's Sinaloa cartel friendly Mexican Government as the government goes after his rival Los Zetas cartel.

“One thing is for certain this weekend: Guzmán's power will not wither with his arrest. What is never certain in Mexico is where the next carnage will fall – only that it will, for Mexico's war is not only Mexico's business, it is the world's, as long as Europe and America cherish their insatiable need for drugs, and the business thrives – the profits banked – with impunity. In that landscape, Chapo's arrest is just another stepping stone.”
MORE AT:

Head of the Sinaloa cartel rose to the top through a combination of political nous and ruthlessness, writes Ed Vulliamy

The only real winners in Mexico’s and the US's  “War on Drugs” are the U.S., U.K. and European Banks; Wachovia, HSBC, Wells Fargo, UBS, JPMorgan Chase, Deutsche Bank and others.

"Estimates are that $500 billion to $1 trillion of international criminal proceeds are moved internationally and deposited into bank accounts annually. It is estimated that half of that money comes to the United States”, Senator Carl Levin.

U.S. and European too big to jail banks pull down at least 20% interest rates on cartel deposits.

Gangster Bankers: Too Big to Jail

How HSBC hooked up with drug traffickers and terrorists. And got away with it


Posted by James Pitcherella at 1:36 PM No comments:

Below is a portion of the resignation letter of former Coatesville Assistant City Manager Tarron Richardson. He refers to the Walker Administration:

“Continued association with the cesspool of corruption and misconduct created by the majority of council and its political appointments may subsequently jeopardize my future professional, personal, and political endeavors. Such inappropriate behavior has caused a mass exodus of city personnel, many who carried with them substantial institutional knowledge of the organization."

I believe Coatesville City Council thought the FBI would discover evidence linking Harry Walker to at least some embezzlement and bribery at city hall. But Harry Walker worked partly from home. The FBI failed to get a warrant for Walker’s apartment.
After whistleblower former Director of Finance Stacy Bjorhus was fired she allegedly left boxes of files at city hall that had allegedly had incriminating evidence concerning several workers at city hall but not necessarily evidence that linked Walker directly with a crime. The boxes of files were allegedly destroyed.  Incidentally Ms. Bjorhus never signed a non-disclosure document.
I believe that embezzlement and bribery were rampant during Harry Gordon Walker IIIs stay in Coatesville. But I believe the City of Coatesville should not bring up any charges of alleged bribery and embezzlement at the City of Coatesville finance office in defending itself in Harry Gordon Walker III's lawsuit.

I think is a non-starter anyway because it might incriminate others still employed at Coatesville City Hall.

Maybe Walker bribed and embezzled money as Coatesville City Manager and maybe he didn't but that's not why everyone but Chester County's drug dealers wanted to get rid of him. 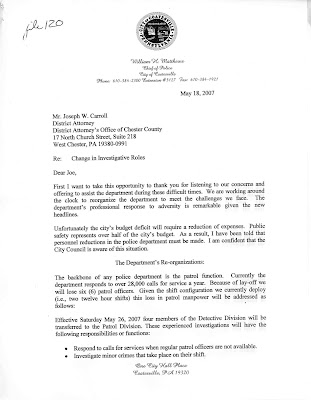 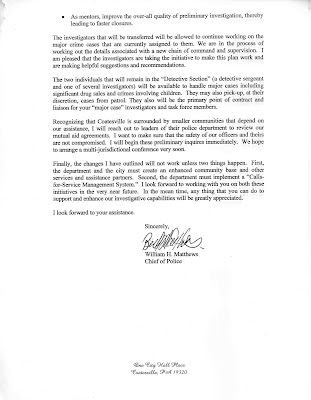 I believe that to the extent that it was possible Harry Walker allowed Richard Legree to control the Coatesville Police Department.

"The candidate who believed he would be named chief at the City Council meeting on Feb. 12, Philadelphia Police Lt. Joel Fitzgerald, 36, said he was "flabbergasted" when he got a call earlier that day saying the job was going to somebody else...."

"Fitzgerald, who works in the city's narcotics strike force, was the top choice of the selection committee.

"Fitzgerald said Walker told him that he was "the number one candidate." Now he thinks that his refusal to hire a longtime political figure was the reason Walker changed his mind.

Walker went to an interview with ( Philadelphia Police Lt. Joel)  Fitzgerald earlier this year accompanied by Richard Legree, a city constable, Republican party leader, and a man whose run-ins with the law go back three decades.

'Walker told me he wanted me to bring this guy [Legree] on board,' said Fitzgerald during an interview yesterday. "No way am I going to hire somebody like that guy." Legree's involvement was first reported Sunday in the Daily Local News of Chester County."...

"Carroll said Fitzgerald's selection was derailed by the meeting with Legree."

• The Narcotics Division was disbanded and its officers transferred to patrol.

• The bike unit was disbanded.

• The community relations officer was put on regular duty.

• Non-uniformed office staff was laid off. This added to the regular officers duties.

Lt. Matt Gordon was described by Joe Carroll as the most knowledgeable narcotics investigator in Chester County.
Lt. Gordon was removed from the Coatesville PD and put on “administrative leave” by Chief William Matthews in October of 2007 and has not been on the force since then.
District Attorney Joe Carroll said, "I need Matt Gordon back!" while Harry Gordon Walker III pretended to listen.

Below is a live recording from the Coatesville City Council February 22, 2007 Two hundred police officers and police officials attended that meeting.

Joe’s hands were shaking as he said this. I have never before or since seen Chester County District Attorney Joe Carroll as angry as he was that evening:

With Walker and Legree in control we had ONE police officer on duty on Friday and Saturday nights in Coatesville.


The results of all the tampering with the Coatesville PD were predictable; armed robbery, muggings, and shootings all increased dramatically. The news spread that the drug business was good again in Coatesville.
There were regular traffic jams on Lincoln Highway because of drug deals in the street.
Gunshots were heard several times daily. People dug bullets from their walls and sat far away from outside walls and windows.
The Crips, Bloods and SUR-13 were recruiting Coatesville's youth. 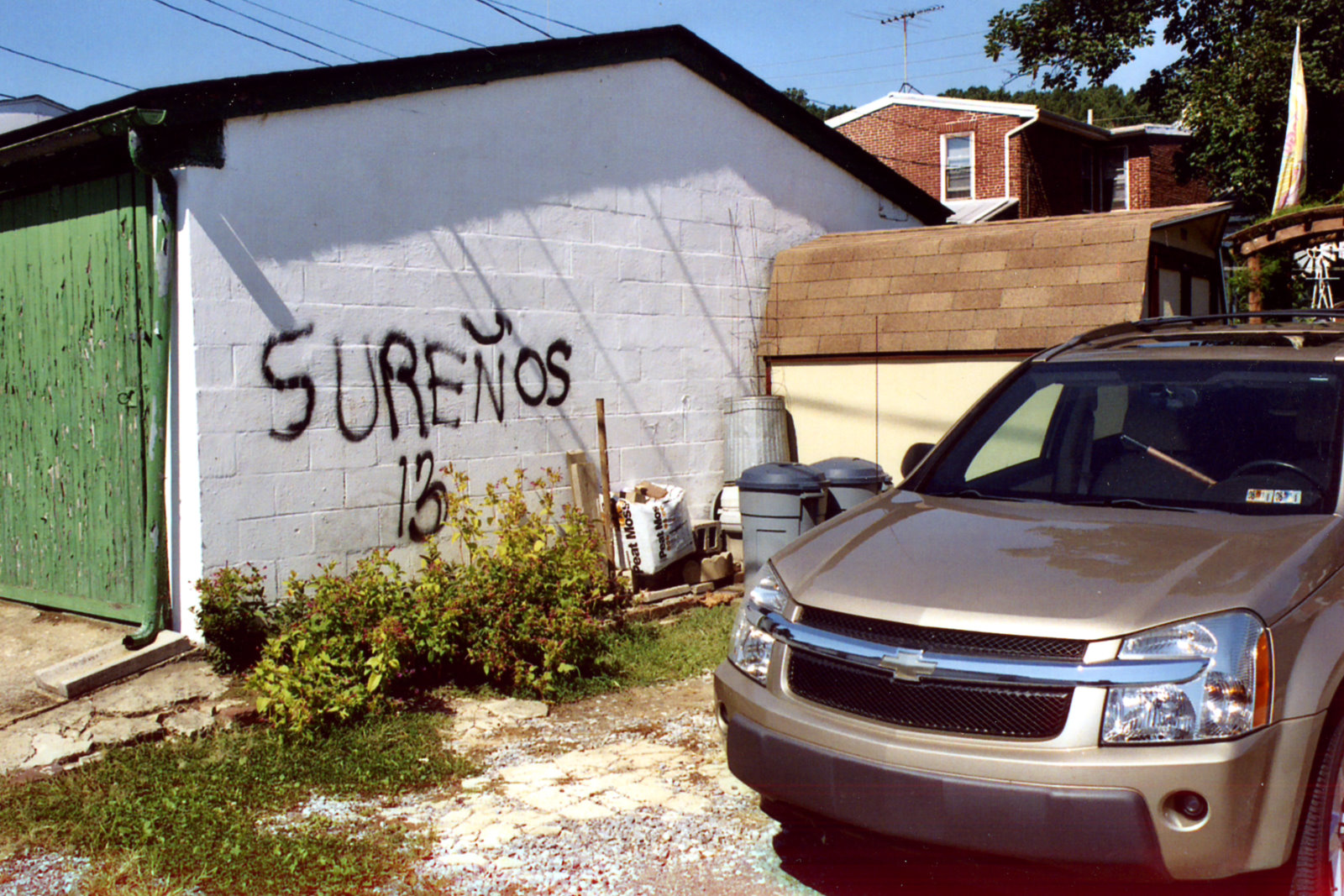 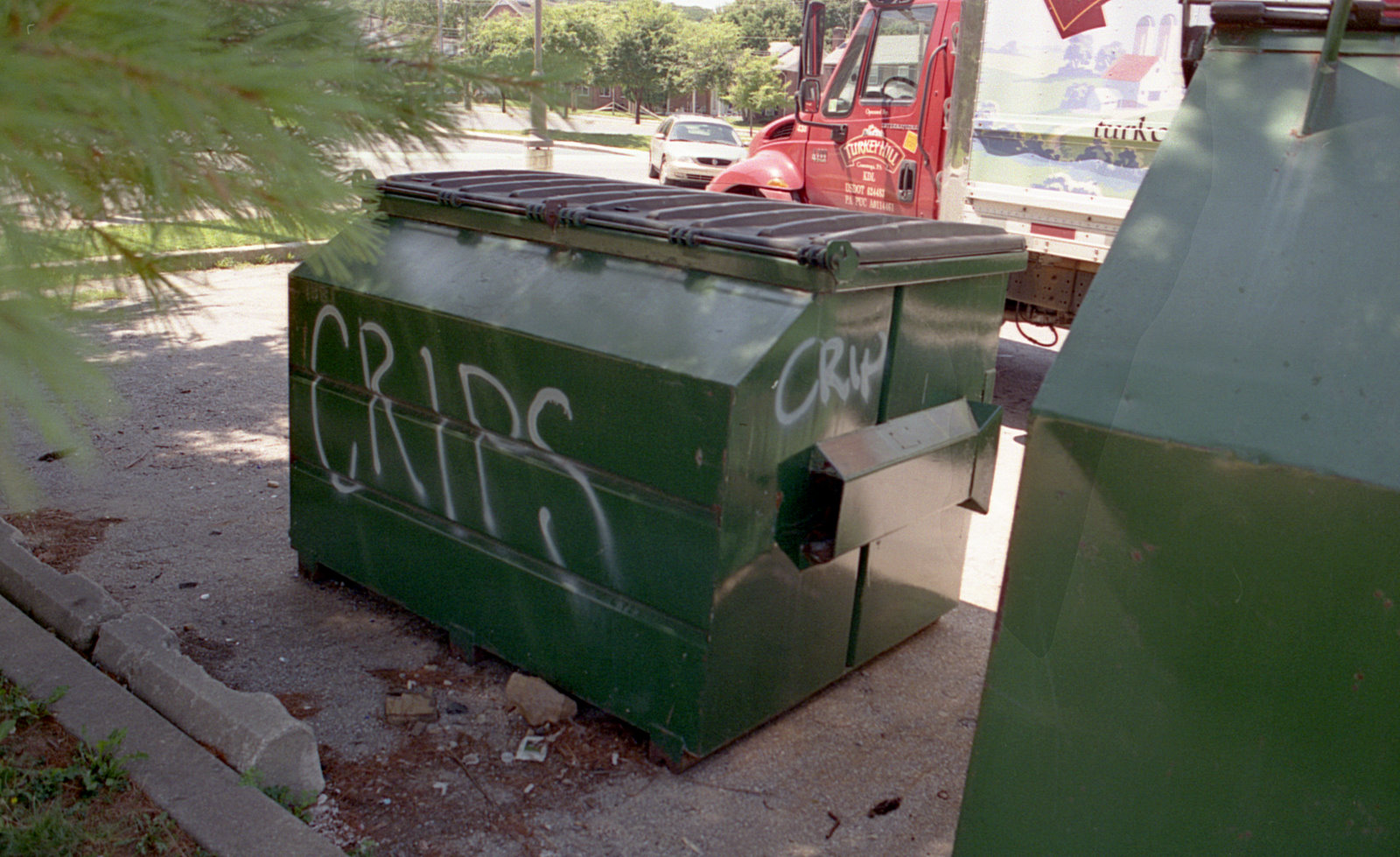 
The City of Coatesville possibly joined by the citizens of Coatesville should mount a lawsuit against Harry Gordon Walker III because UNDER HIS WATCH COATESVILLE BURNED.

Interested in Richard Legree of Coatesville's Legree/Trowery family? You can find part of it here:
http://articles.philly.com/keyword/legree
Posted by James Pitcherella at 4:37 PM No comments: